Shopping Cart
Your Cart is Empty
Quantity:
Subtotal
Taxes
Shipping
Total
There was an error with PayPalClick here to try again

Thank you for your business!You should be receiving an order confirmation from Paypal shortly.Exit Shopping Cart

THE WELL KNOWN STRANGER IN THE INDUSTRY

BOSS, is an American female rap artist / singer / videographer & director that was born and raised in Los Angeles, California.

BOSS's introduction to music began at a very early age, being the niece of Motown writers and vocalists’ Brenda & Michael Sutton. Her aunt & uncle penned hits for Smokey Robinson ["There Will Come a Day (I'm Gonna Happen to You)"], Cheryl Lynn ("Shake It Up Tonight"), a young Michael Jackson ("Cinderella Stay Awhile") . Most recently, Texas rapper Scarface with special guests Jay-Z & Beanie Sigel sampled The Original track' "Sunrise" (yet another song that her uncle Michael Sutton (co-penned) for the Source Award-winning hip hop hit, "Guess Who's Back. These accomplishments by her relatives inspired her to push hard towards her dream of being an accomplished artist, video / music producer, videographer & music executive herself.

BOSS spent a lot of time with her aunt and uncle in their recording studio surrounded by the sounds of music and the strict writing and vocal training sessions that were held by her aunt Brenda, always exposed & dreaming of one day working in the music industry.

Thanks to her Aunt & Uncle, along with the help of GOD & her church choir BOSS received her foundation as a musical artist in her youth. During her teen years growing up in Los Angeles BOSS became an intern for the nations 1st all rap radio station, KDAY.

In 1991/1992 BOSS worked as a personal assistant to Nate Dogg of Death Row. As she and Nate became close over the years, he also began to assist in BOSS in her vocal training.

This unique training molded her ORIGINAL sultry sound into what it is today! After trying to break into the music industry as a singer, writer and arranger she finally got the courage to take the reins and start learning to engineer her own recording sessions & produce tracks for her herself.

Several years later, BOSS relocated to Texarkana and was given a job by her uncle Ray Bursey @ her family's radio broadcasting station KZRB 1035 FM. She took on a position in Sales/Marketing and Promotions but never let go of her dream to produce and become an artist herself. She became one of the stations top radio personalities as a street scene reporter.

After some time behind a desk she became board and decided it was time to try her hand once again at her first love, which was to actually be an artist herself. Only now there was a big difference, she had the knowledge of executive assistance, radio, promotions, marketing, public relations, publishing and music production under her belt.

Taking all of the moving capitol she had accumulated during her time at the family station and invested in her own Mass Media & Marketing Company (Bossy Inc.) Slowly but surely, she began to promote, produce and represent clients outside of her family's radio station, which gave her more flexibility when it came to the other Artists. She also used this gateway to introduce her own style of artistry to the world.

She then ventured deeper into the south to Houston, Texas. It was there that she met her now longtime friend Luscious Ice, one of the DJ's for Houston's 99.7 The Boxx, who in turn introduced her to her mentor/ close friend, Big H.A.W.K. of The Original Screwed Up Click (R.I.P.) who took BOSS under his wing as his Exec. Assist., taught her the one of a kind Houston, Texas Style of industry grind and introduced her to all of Houston's elite in the music industry.

Wes Monroe (Momma Wes) of UGK Records also became her mentor and began to teach BOSS the industry game as she knew it. This tactic led to the business union of her student BOSS & her son Chad " Pimp C " Butler of UGK. With their assistance & Big H.A.W.K.'S blessing,

BOSS began to thrive as a force to be reckoned with as far as female rap artists are concerned. BOSS has a huge passion for acting and I love being in front of the camera. She is currently auditioning for movie roles, commercials & being booked for modeling photo shoots for fashion.She then ventured deeper into the south to Houston, Texas. It was there that she met her now longtime friend Luscious Ice, one of the DJ's for Houston's 99.7 The Boxx, who in turn introduced her to her mentor/ close friend, Big H.A.W.K. of The Original Screwed Up Click (R.I.P.) who took BOSS under his wing as his Exec. Assist., taught her the one of a kind Houston, Texas Style of industry grind and introduced her to all of Houston's elite in the music industry.

"Image and self- acceptance is something that I struggled with as a teen. Lucky enough, I was surrounded by people who have given me great advice to better myself inside & out! My goal is to represent as a woman who has also experienced these concerns as a youth and reach out to young people who are trying to cope with self -love. Each day I remain excited about my choice to expand my horizons, work with new people and most of all to see where my road in the industry will lead to." - BOSS

BOSS is currently filming playing the dramatic role of Alice, a witch seeking revenge on a rival family in the independent film “The Unidine Immortals”, written & directed by Sarah Lewis. Boss is also working as executive director on the film “City of Syrup”, written & directed by Emmy Award Winning Producer Ryan Cole. Lastly, but not least BOSS is working on her EP titled “YEAR OF THE RIDE or DIE” and simultaneously, she also working on a Compilation project titled "CALITEXLANTA" (The Pipeline) executively produced by herself & her long time Hip-Hop male counterpart DAZ DILLINGER of DPG (The Dogg Pound).

Boss' lyrical & writing ability is described as having fierce loyalty and merciless venom simultaneously in a piercing manner.

Compare the Boss service packages and find the best fit for you.

"The strength of the team is each individual member.

The strength of each member is the team." – Phil Jackson

K. Scott, better known by his moniker Happy Bootz has taken over Texas by storm in the marketing community.

K. Scott’s place in the entertainment industry is impossible to ignore. 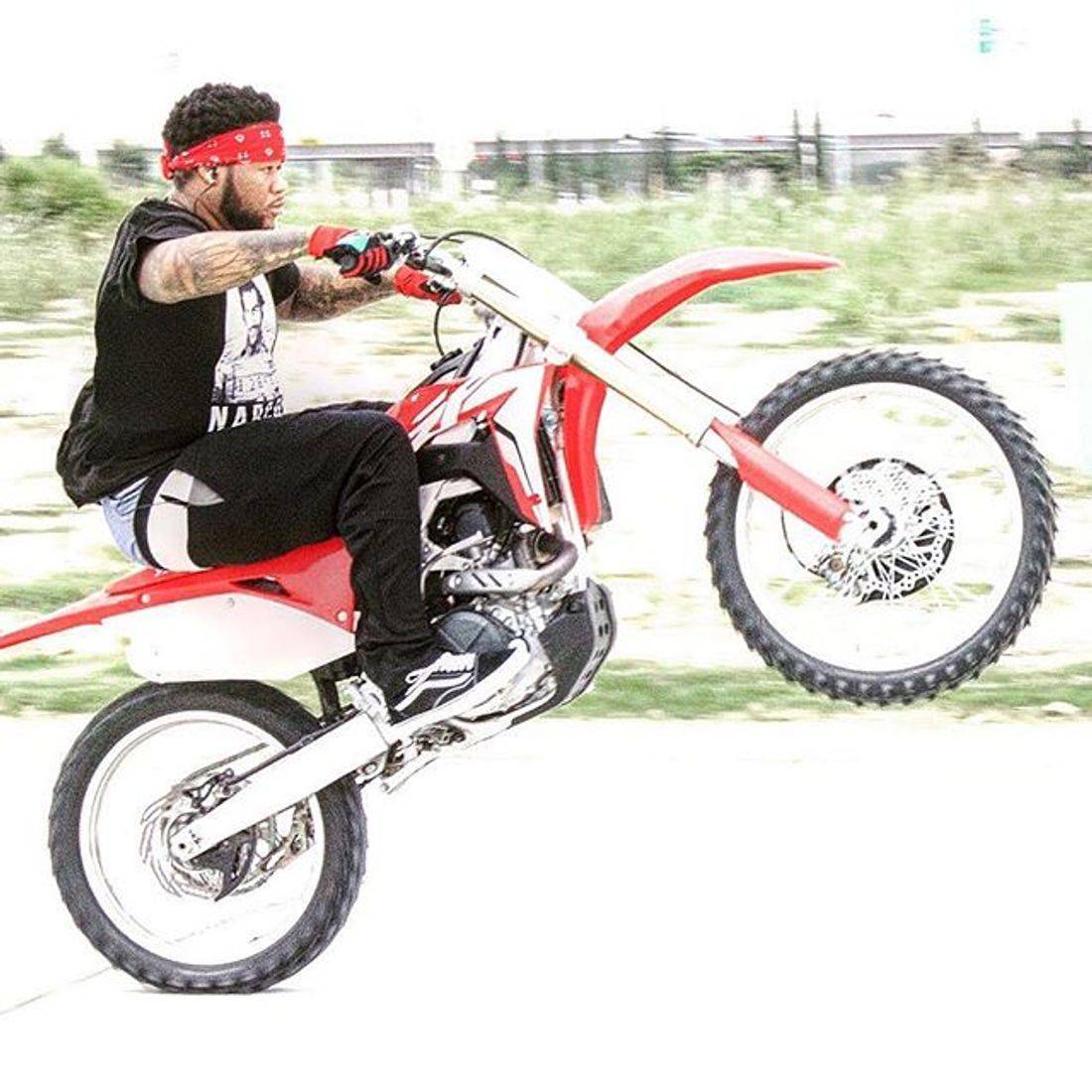